Dinosaur Graphic T-shirts In The Trend

If you want to try some new elements of T-shirt design, dinosaur T-shirts are becoming more and more popular in the T-shirt world at the moment. These cool, over-the-top designs are sure to attract a lot of attention.

This dinosaur skull design is one of our most popular dinosaur t-shirts. By using fan flowers as the base color, this particular pairing makes the dinosaur bone design less monotonous. 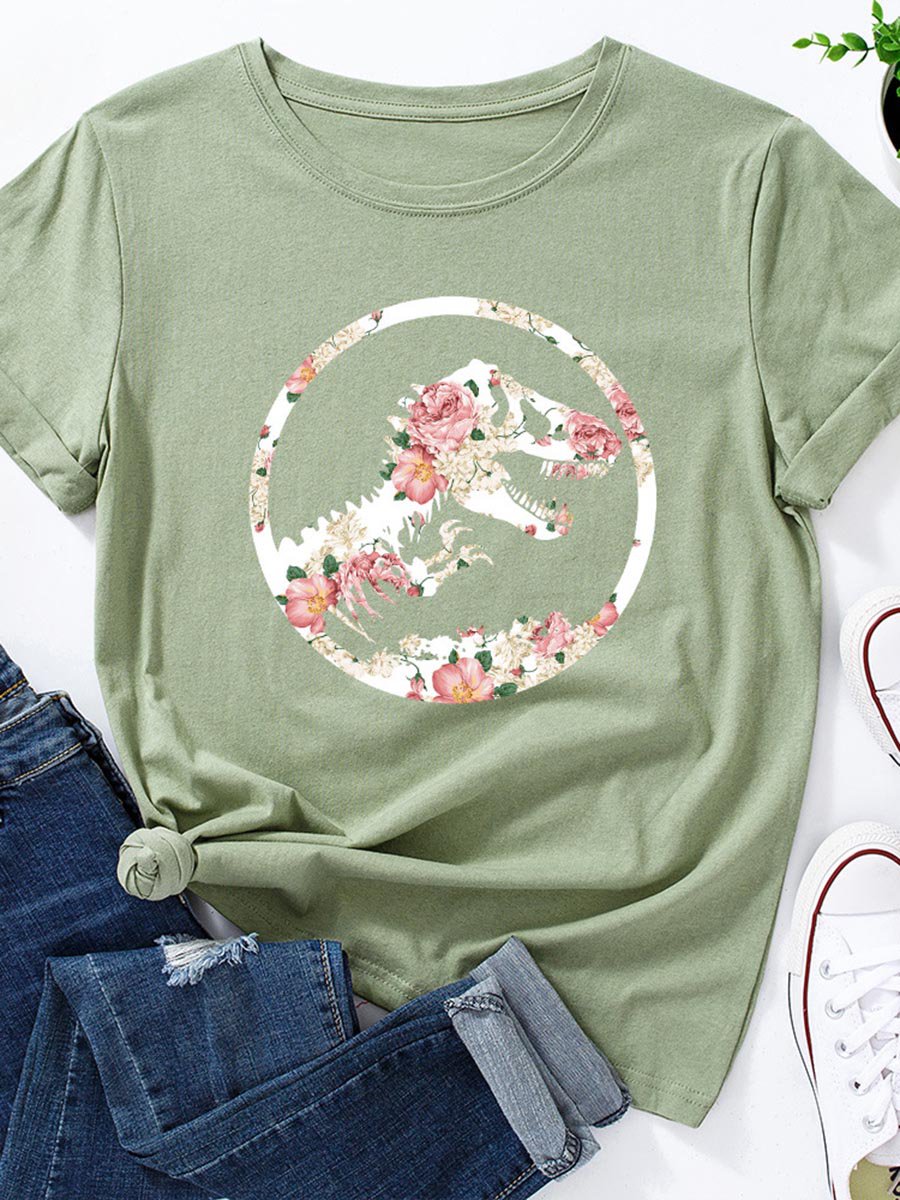 What is the dinosaur squad goal consisting of Tyrannosaurus Rex, Velociraptor, Pteranodon, and Brontosaurus? Dinosaur Squad Target T-shirts are graphic shirts for both men and women with soft fabrics that pair well with casual pants for most of life's casual scenarios in a relaxed and fun way. 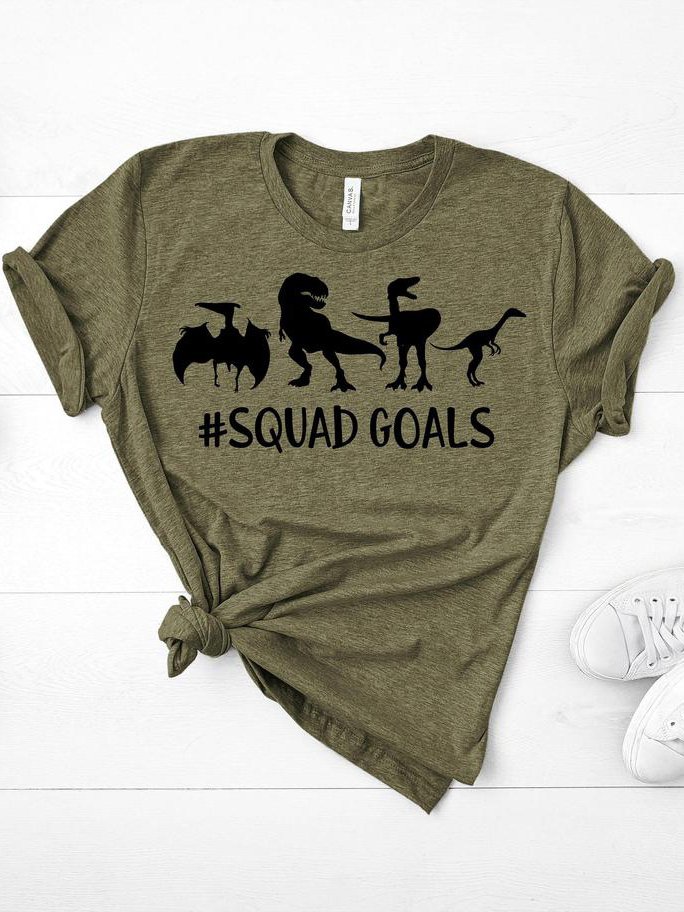 The Wi-Fi Is Down Dinosaur Graphic Tee

A funny dinosaur pattern. In these days of the Internet, when your wifi is down, it's like a volcanic eruption where dinosaurs live! It's funny, isn't it? This t-shirt is available in a variety of breezy colors, and we all want wifi to never be disconnected! 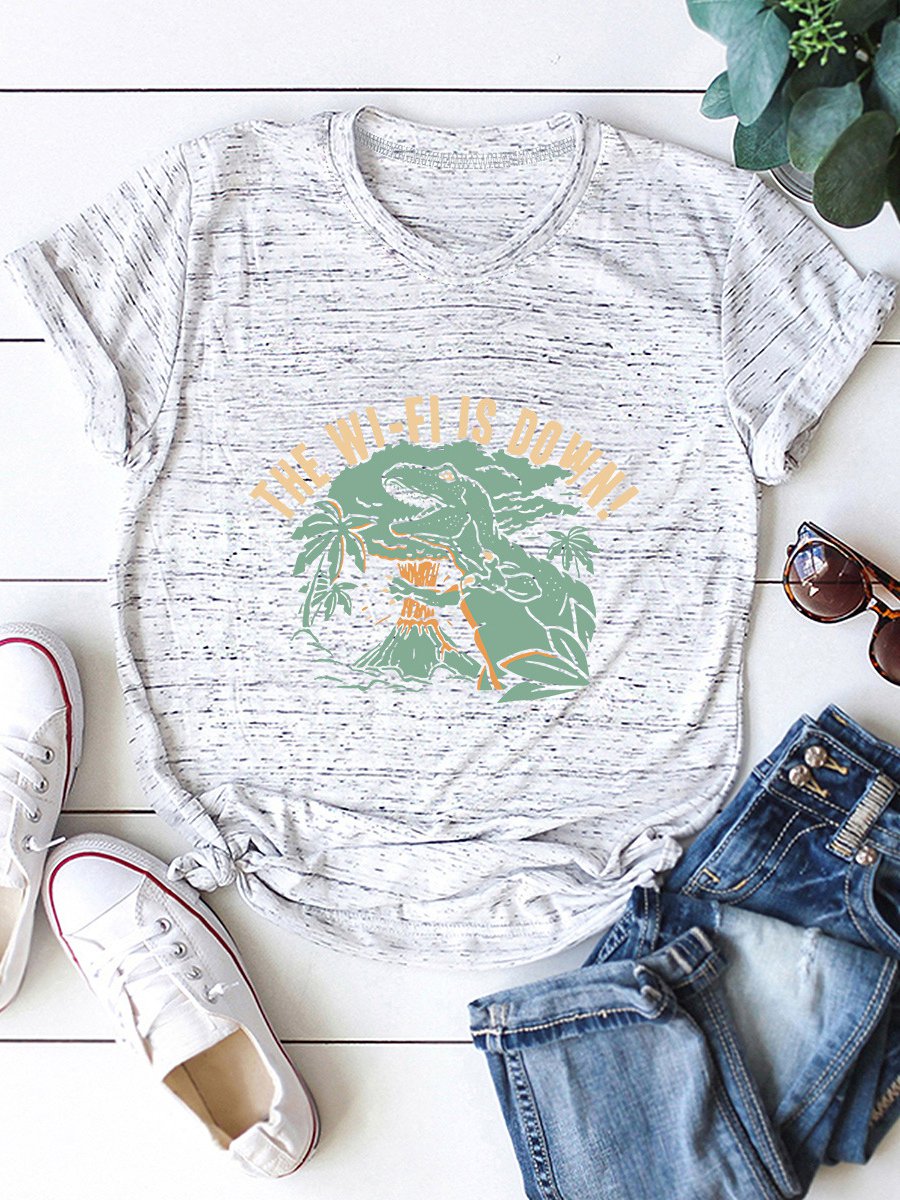 If History Repeats Itself I'm Getting A Dinosaur Women's T-shirt

What kind of animal was a dinosaur? Dinosaurs were prehistoric reptiles that lived on Earth about 230 million years ago.

Dinosaurs first appeared in the late Triassic period 230 million years ago and became extinct about 66 million years ago during the end of the Leucocene extinction event. They ruled the Earth for approximately 170 million years. In terms of geological age, dinosaurs ruled almost the entire Mesozoic era.

If history repeats itself, I'm getting a dinosaur.

The pixel-style dinosaur pattern design adds a sense of play to the T-shirt. Dinosaur as the game NPC is playing on the beach! 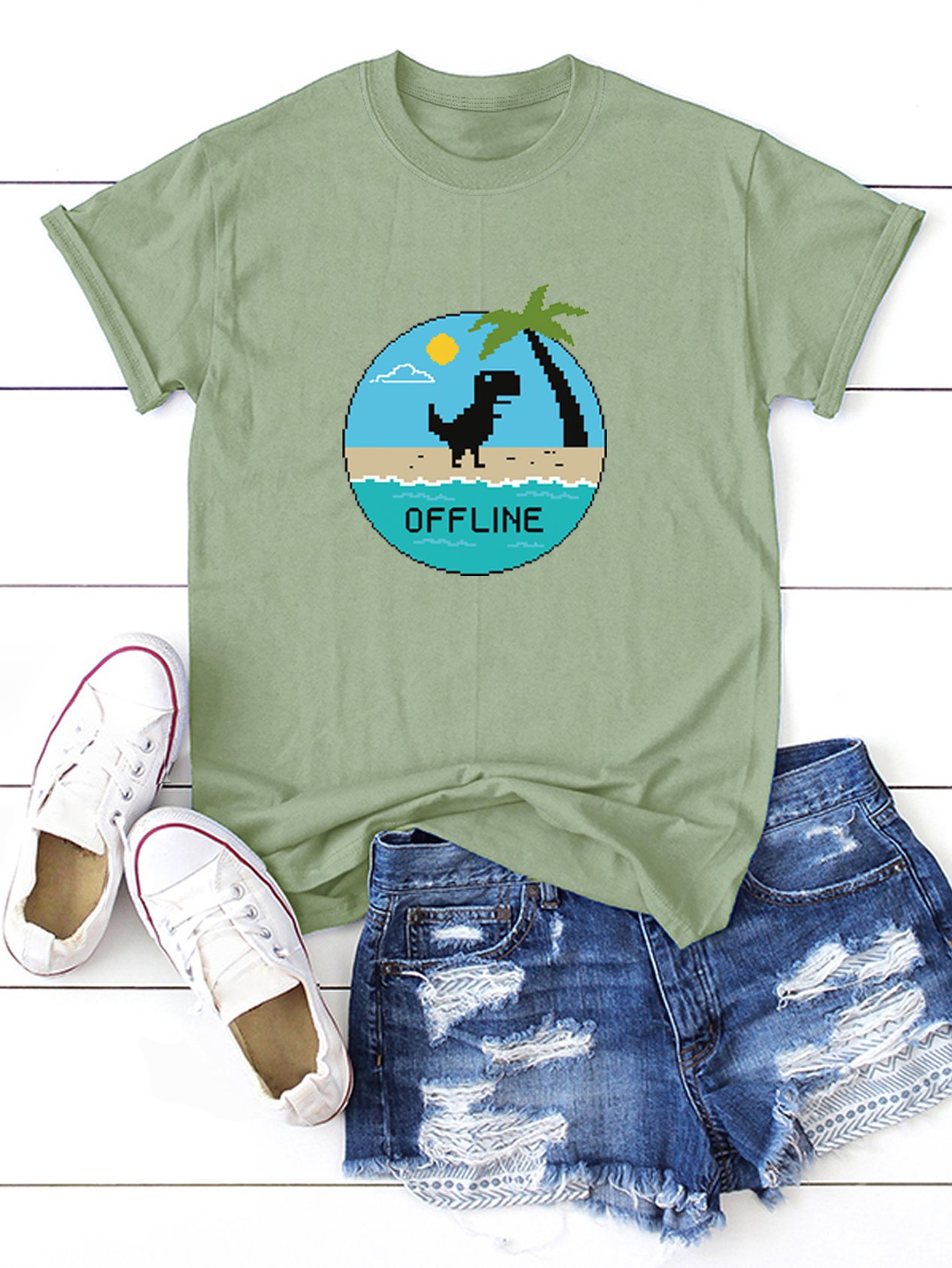 Nothing to fuss about, dinosaurs need a little playtime too! The graphic design looks simple, but don't forget to add dinosaur scratches and text elements to make everyone laugh! 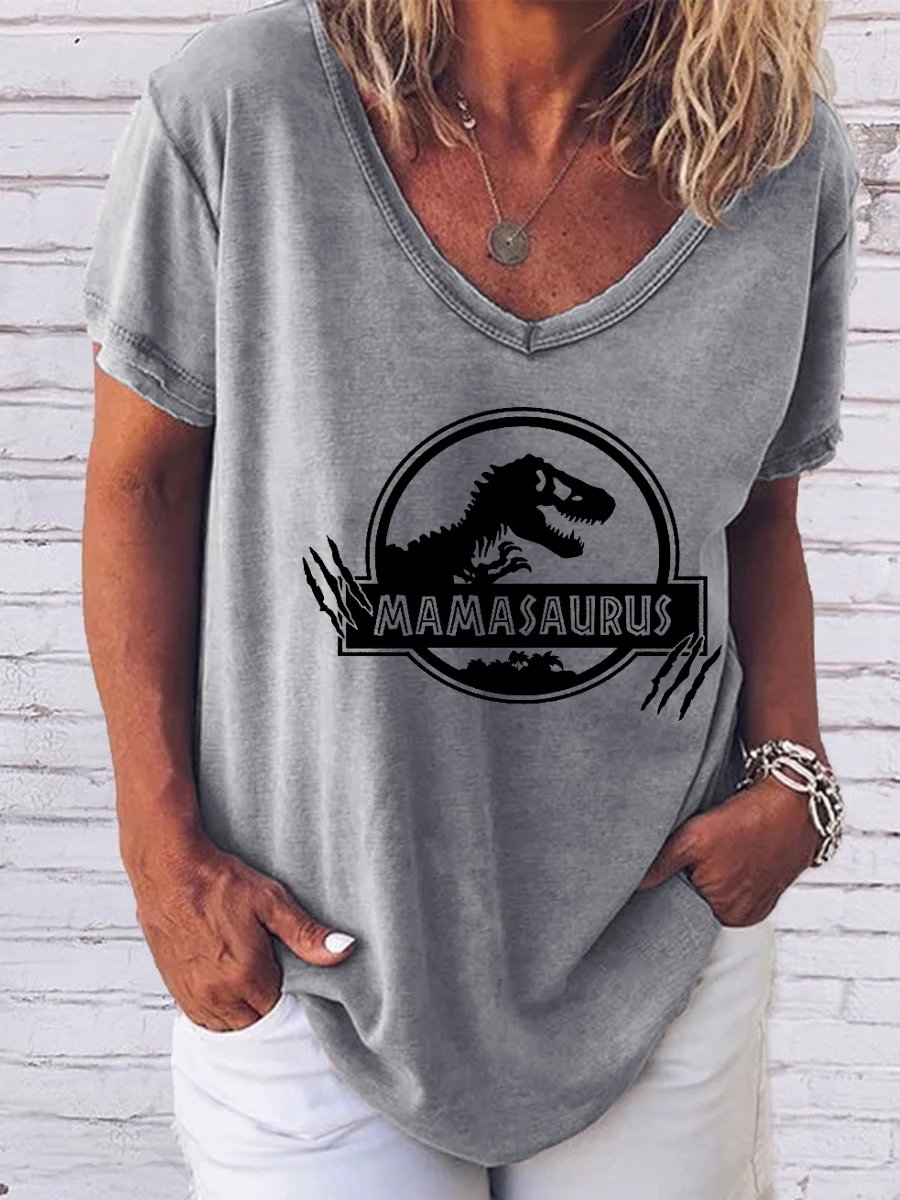