Festivals and performance events offer everyone the opportunity to choose their favorite outfit and wear something meaningful - a simple t-shirt for the most important music festival events.

Music festival t-shirts and band t-shirts are not just clothes anymore, they also have historical significance, representing memories, moments, and performance records from around the world. So that explains why many commemorative t-shirts are very hot.

Let's stop limiting the festival clothing line and let the enthusiasts wear them every day! 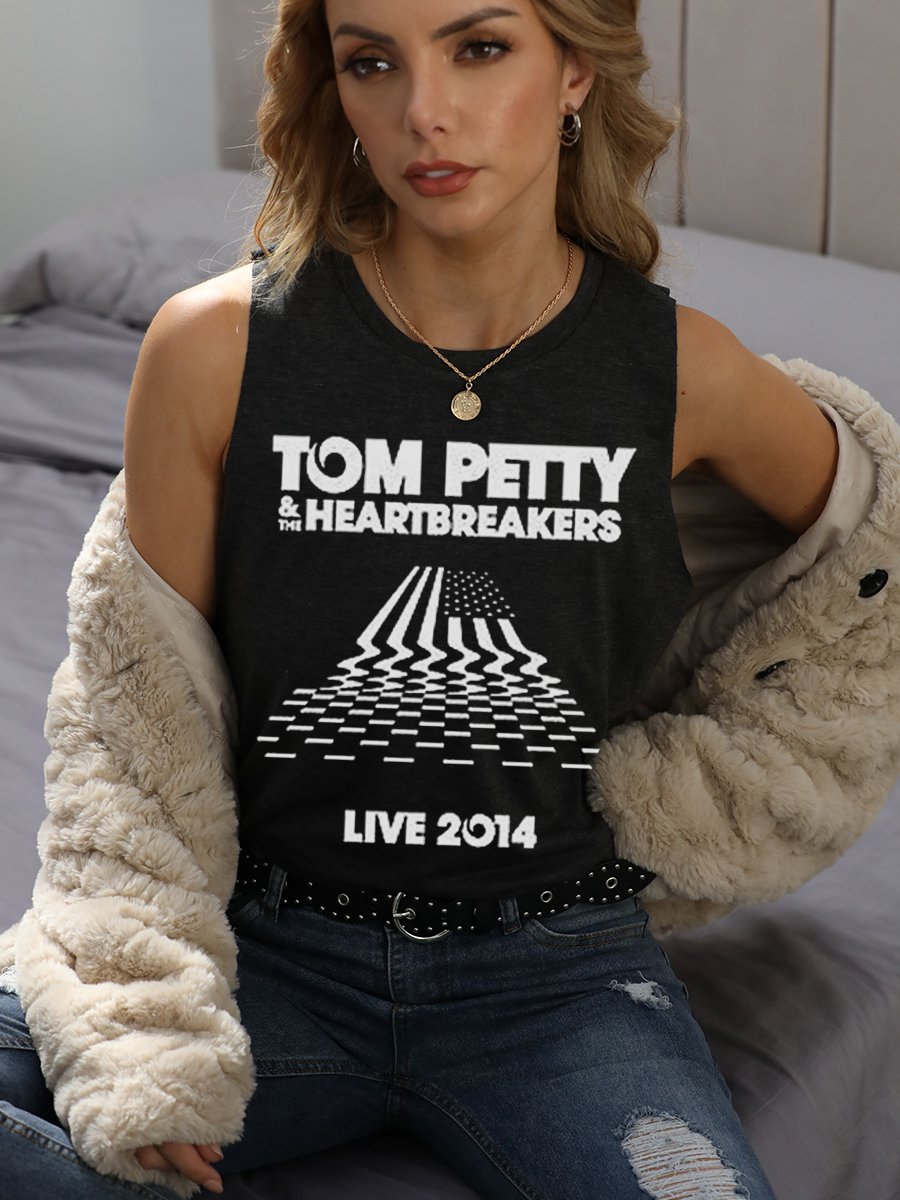 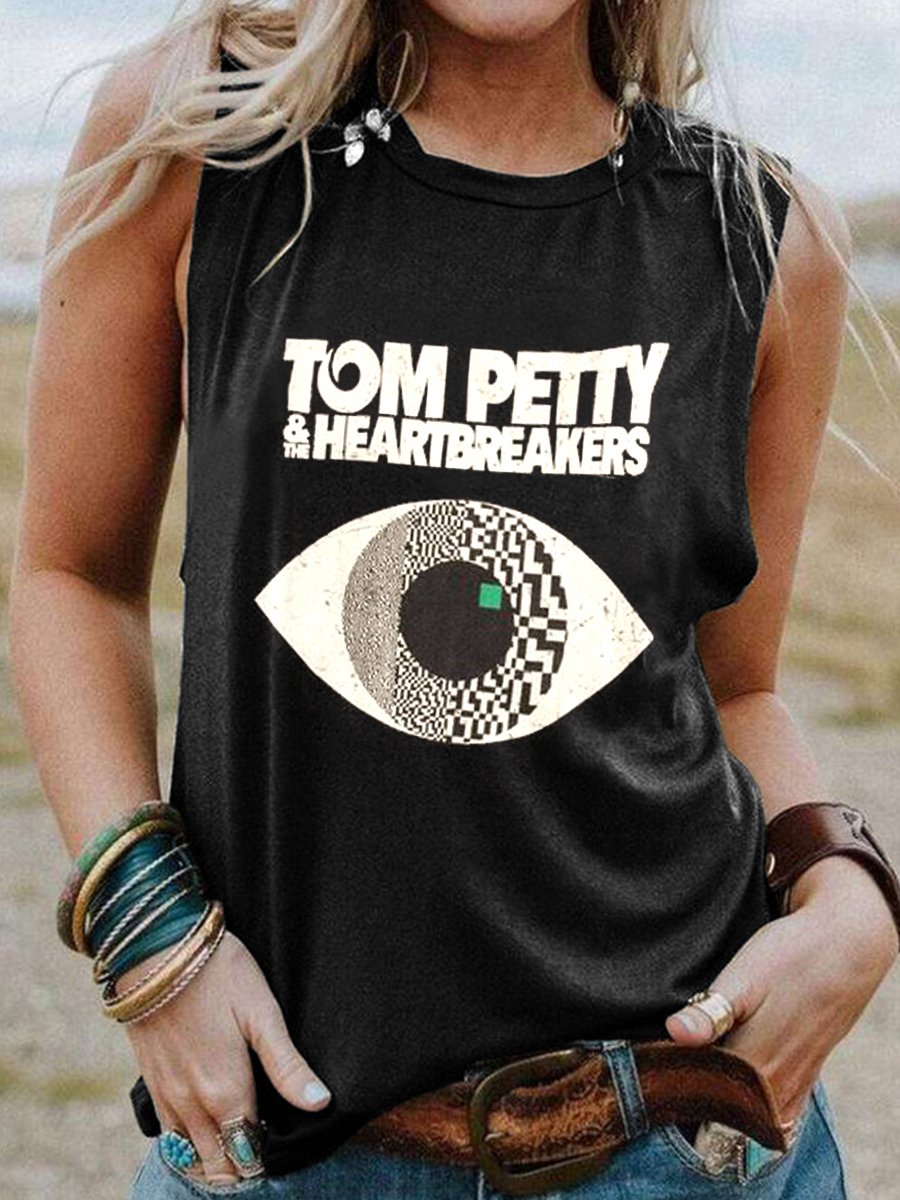 Petty began his solo career in 1975 when he recorded a demo with Campbell and Tench, which also included Ron Blair on bass and Stan Lynch on drums. Calling themselves the Heartbreakers, they recorded their debut album, "Tom Petty and the Heartbreakers," which was released in 1976. The album's lead single, "Breakdown," was not a hit at the time, but they generated buzz after touring the UK for future E Street band member Nils Lofgren. They quickly became the headliners on the tour and the album topped the UK charts. 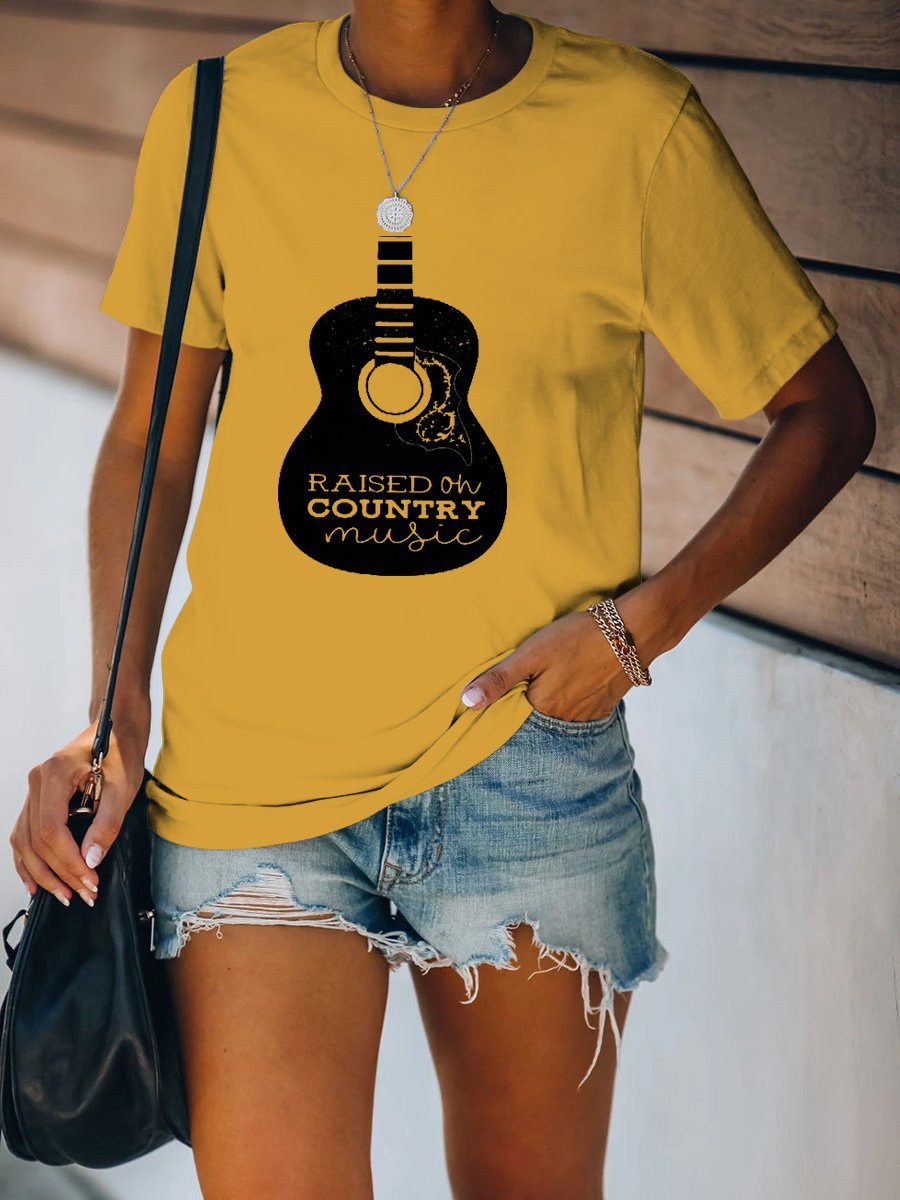 It's also cool to choose a t-shirt for a music festival and pair it with a pair of leather pants or denim shorts - the ultimate set to rock.Whichever genre you prefer, the music set is yours to customize. 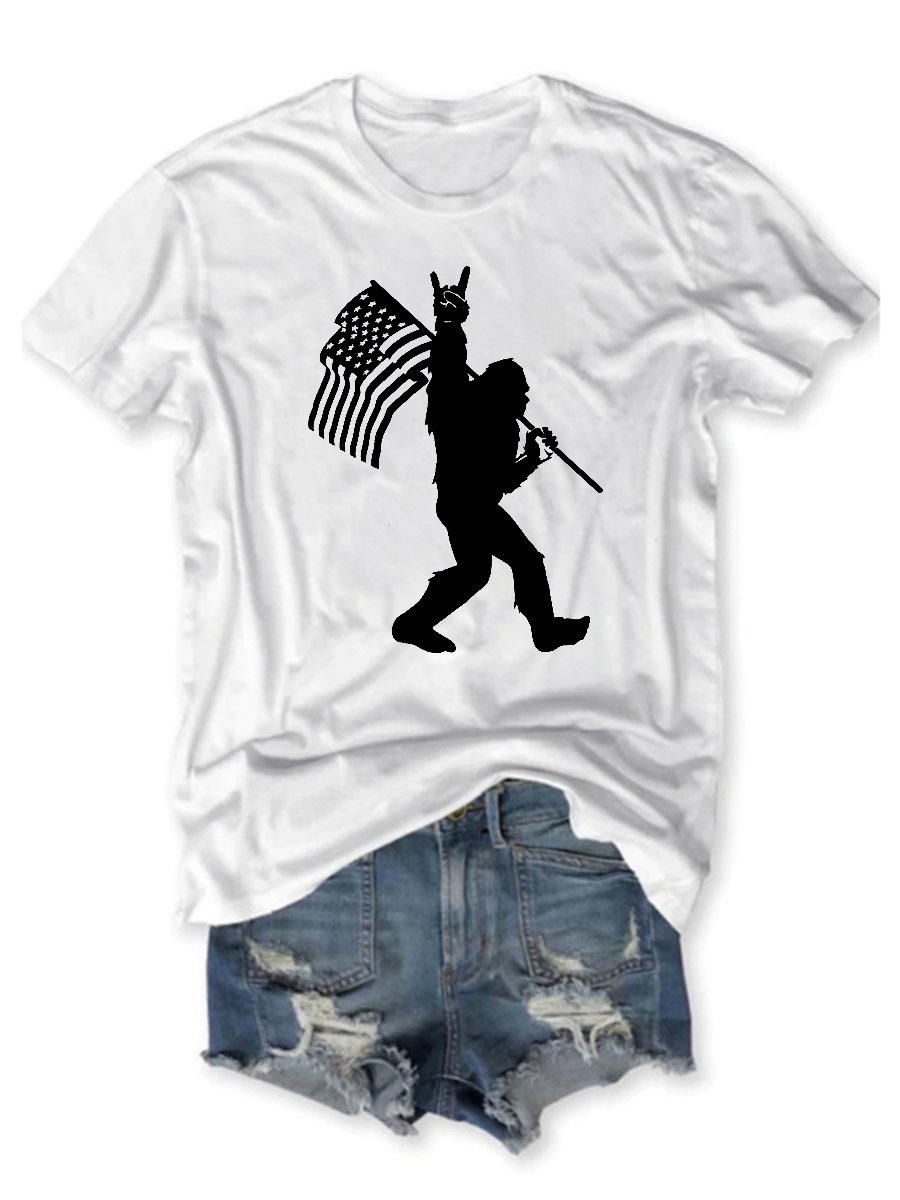 Music festival costumes sometimes don't need to be so individual that you can wear this dress you like in any of your usual outfits. The best balance is to maintain your own style while using comfortable and practical clothes. 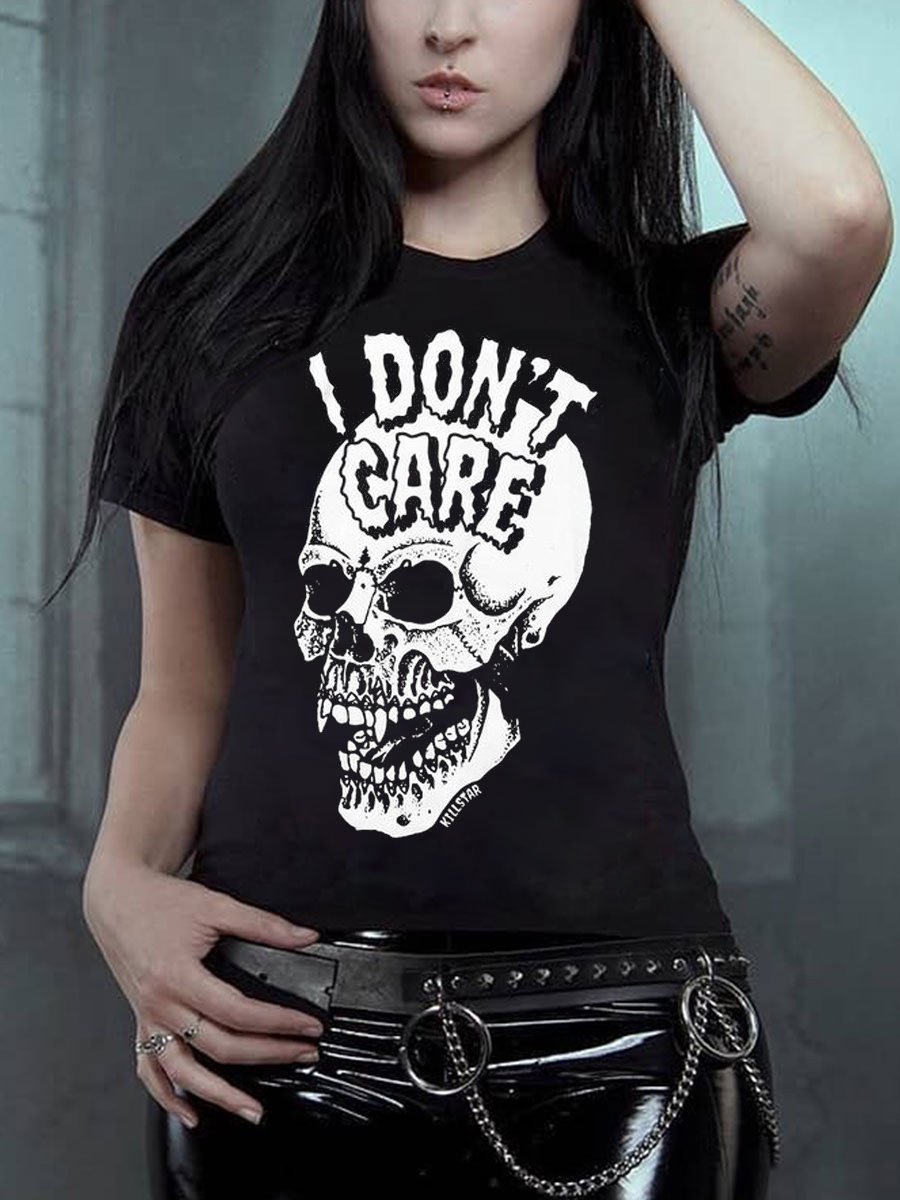 If you like the punk rock music genre, then you deserve a unique look from the punk subculture. t-shirts, biker jackets, and leather pants were an early punk look. As time went on, tattoos, piercings, and accessories with metal and studs became common elements of punk fashion.

But Only Old People Know How To Rock Sweatshirt 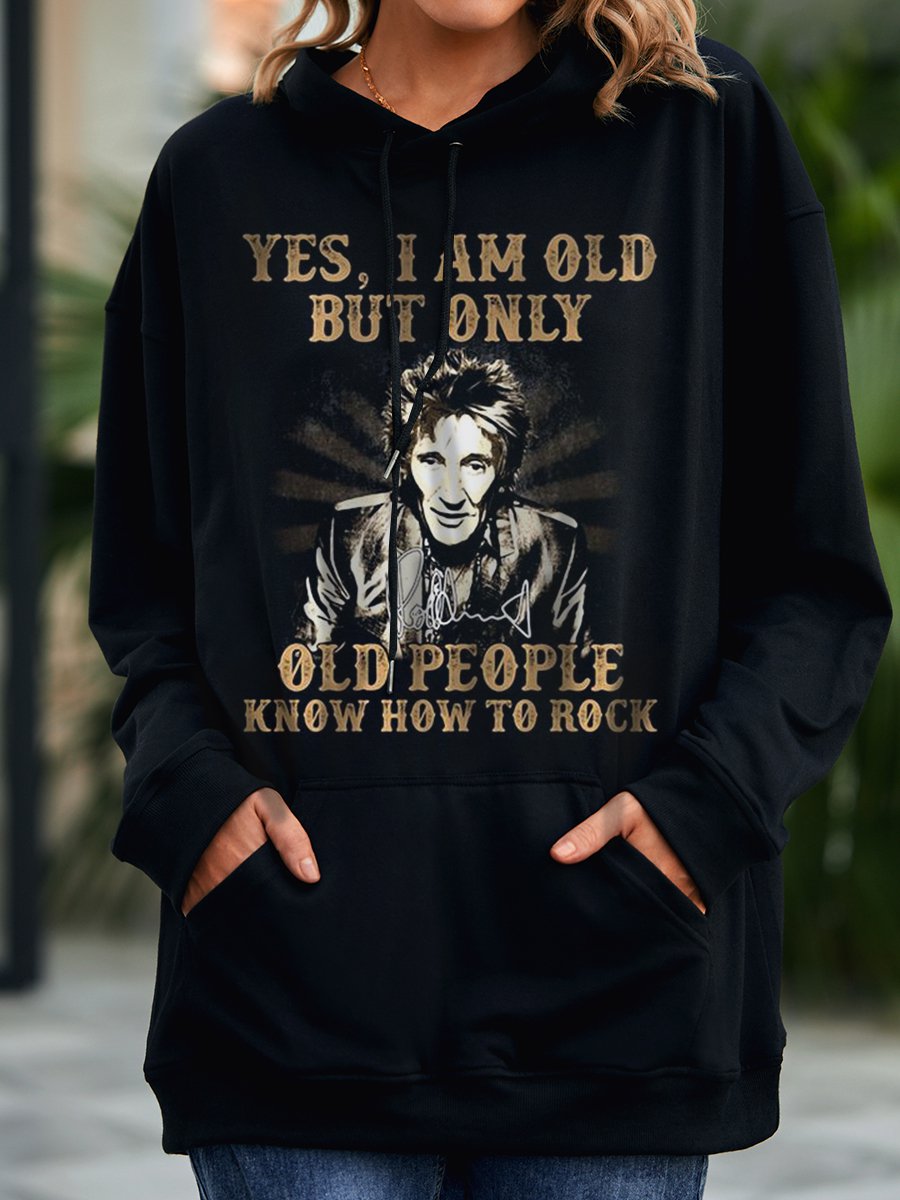 The black leather jacket looks cool, but it's not easy to carry. In seasons when the temperature changes significantly, choosing a sweatshirt with a music-themed design is ideal for staying warm at night. 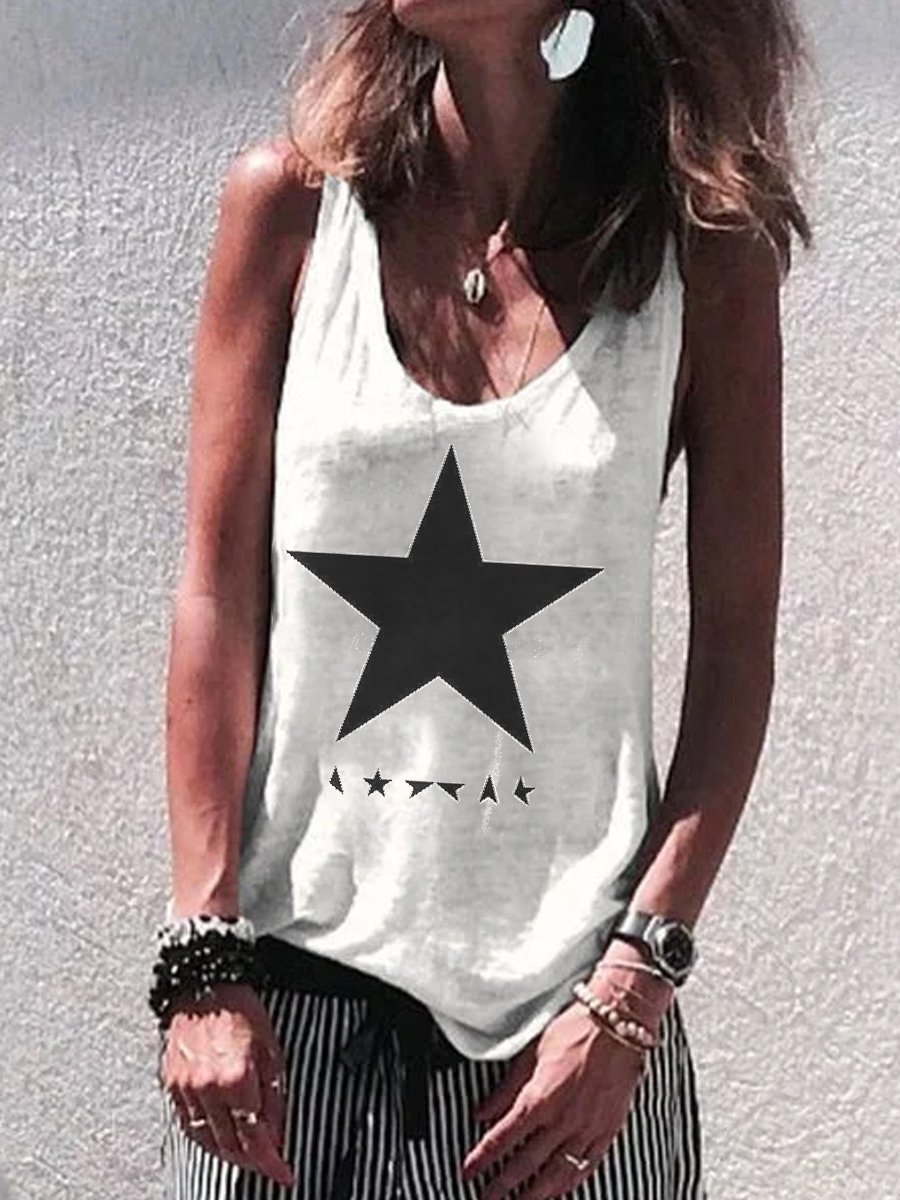 Summer is the peak season for music festivals, and tank tops are the most convenient and comfortable style to wear. To avoid looking like you're going to a Halloween party, we suggest subtracting a bit from the look. Simplicity can also have personality. The most important thing about attending a music festival is to have fun and sway your body to the music!

Will the festival go on as planned this year? Although there are no answers, there are still some festivals to look forward to.

A great gathering of music, dance, comedy, and craft booths, Lollapalooza is another multi-genre delight that also provides a platform for political and non-profit artists and groups. The festival has created historic moments in the careers of many musicians forever, firmly cementing its place in the global festival hall of fame.

Organized by Pitchfork Media, an independently focused music source, the three-day event is a musical genre that blends rock, hip-hop, electronica, jazz, punk, and any other genres and sub-genres you want to celebrate. With a record fair of food, art, and drinks from local and national vendors, it truly is a cultural feast.

Considered the ultimate gathering of electronic music lovers from across the country and around the globe, the streets of Miami were transformed into a bold and rumbling party as pilgrim DJs greeted the arrival of summer.

Few festivals are more meaningful to their communities than the New Orleans Jazz and Heritage Festival. With a history dating back to 1970, the festival is a complete cultural experience that goes beyond music. It's not a static, creepy thing: Over the years, the Jazz Festival has expanded its scope to sit alongside one of the world's most vibrant cities.

Burning Man is the ultimate festival held in the Nevada desert. Started in 1986, the festival has grown into a cultural phenomenon and has inspired parody festivals around the globe.

Originally focused on jam bands and folk-rock, the festival has expanded to include an impressive variety of genres and has been hailed by Rolling Stone magazine as "the 50 moments that changed rock and roll.

The annual sold-out Indio desert has become a fashion hive of the coolest bands watched by fashionistas and celebrities alike. The Coachella lineup has been a source of annual anticipation and a hotbed of musical discussion during everyone's holiday extravaganza.