What’s your plan for Father's Day? Drink? Have fun with your kids? Come on! Dad deserves a day off. Why don’t you just begin the special day with a nice dress?

With the efforts of Mrs. Dodd, the mayor of Spokane and the governor of Washington state publicly expressed their approval, so Washington state held the world's first Father's Day party on June 19, 1910.

When Mrs. Dodd was 13 years old, her mother tragically died during childbirth, leaving behind 6 children; Mrs. Dodd's father, William Smart, became a widower and decided not to continue his career. On a country farm in California, he is parenting and raising his six children (including a newborn).

In 1909, Mr. Smart died. After the Mother's Day Thanksgiving Service, Mrs. Dodd shared her father's love and efforts in raising children with Church Pastor Remas; she hoped to have a special day to pay tribute to her father and to commemorate "the great father in the world"; so she proposed the establishment of Father's Day, hoping that there would also be a festival of gratitude to fathers around the world.

Simple but awesome word shows your attitude no matter for work or life, your are strong and can be a superman for your whole family. 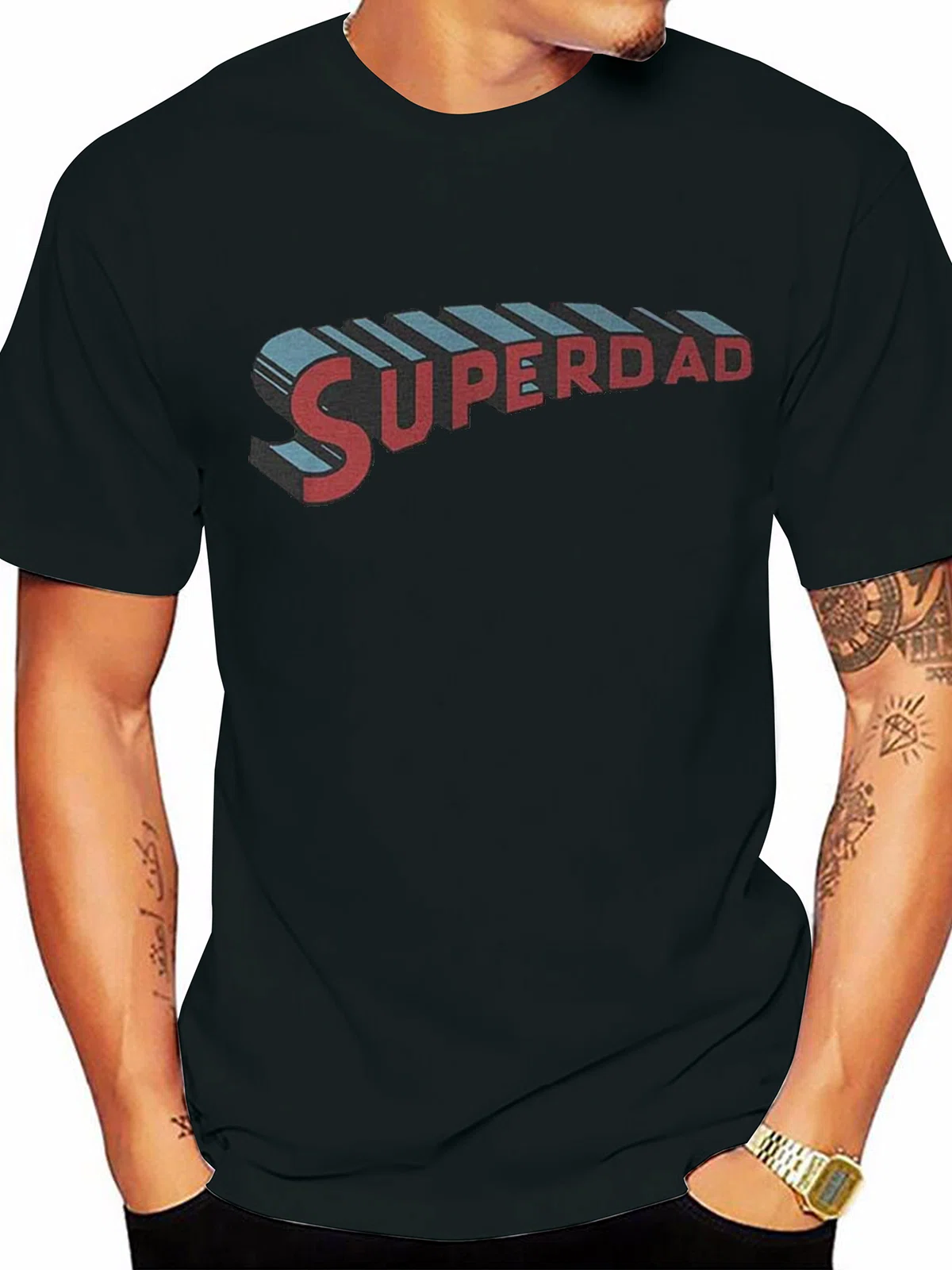 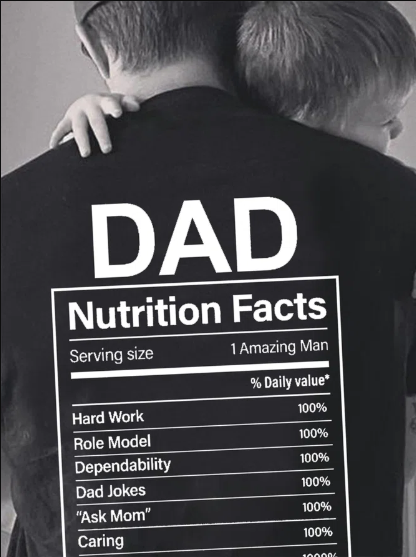 Give a reward to yourself/ your lover/ your dad! 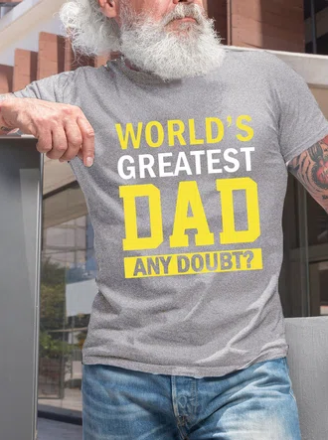 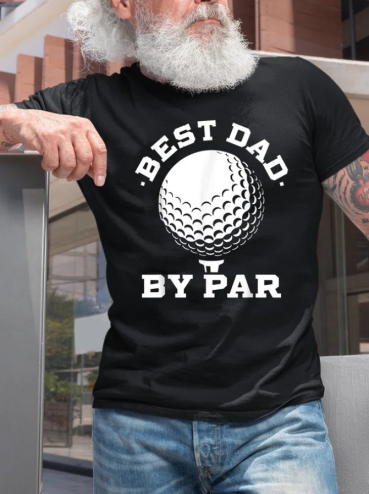 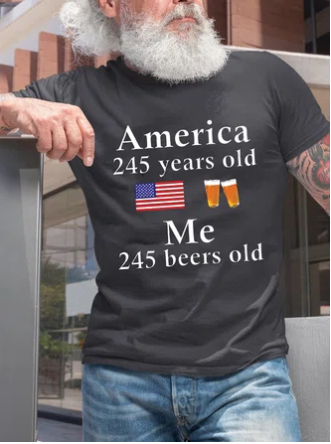