Sadly, St. Patrick's Day celebrations were suspended for the second year in a row due to the COVID-19 outbreak.

There were virtually no parades, pub crawls, kilt, and bagpipe concerts. But we can celebrate the holiday this year with some virtual and social home activities.

You'll need to pick some celebration-related clothes to celebrate St. Patrick's Day, and no matter what event you attend, we hope it's a lucky day!

St. Patrick’s Day is a holiday known for parades, shamrocks, and all things Irish. From leprechauns to the color green, find out how symbols we now associate with St. Patrick’s Day came to be, and learn about a few that are purely American inventions.

Although the holiday originally began as a Christian feast celebrating the life of St. Patrick and the spread of Christianity to Ireland, today it remains a day of revelry and a celebration of all things Irish. And most importantly, don't forget to wear green! 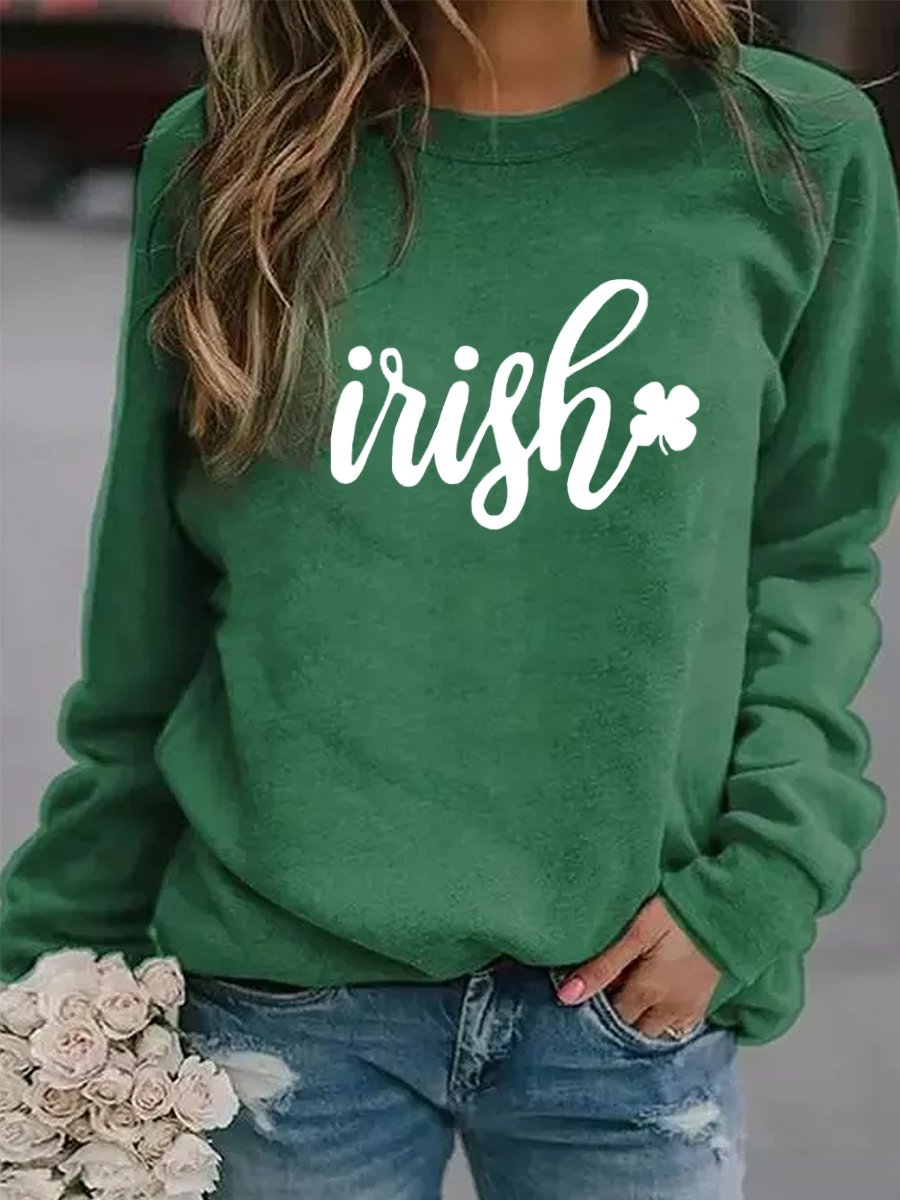 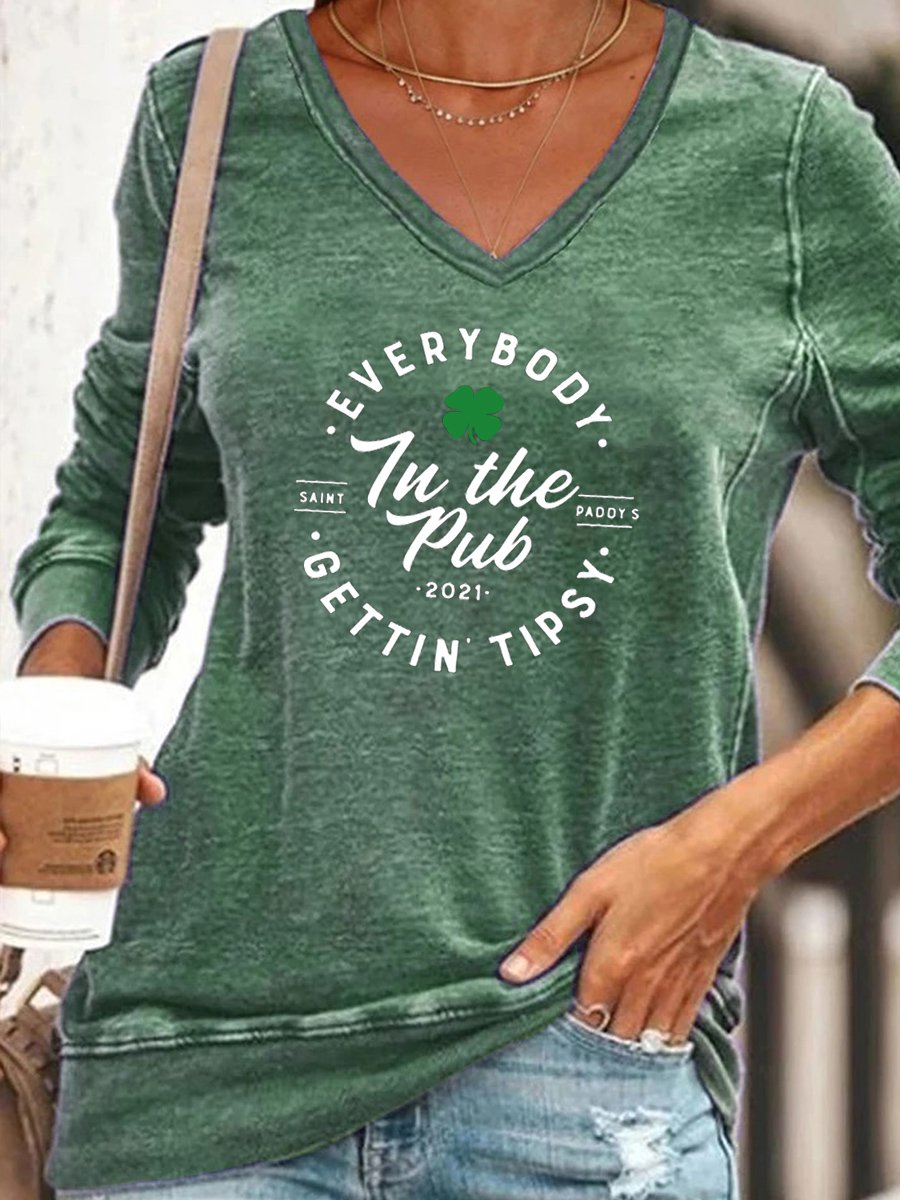 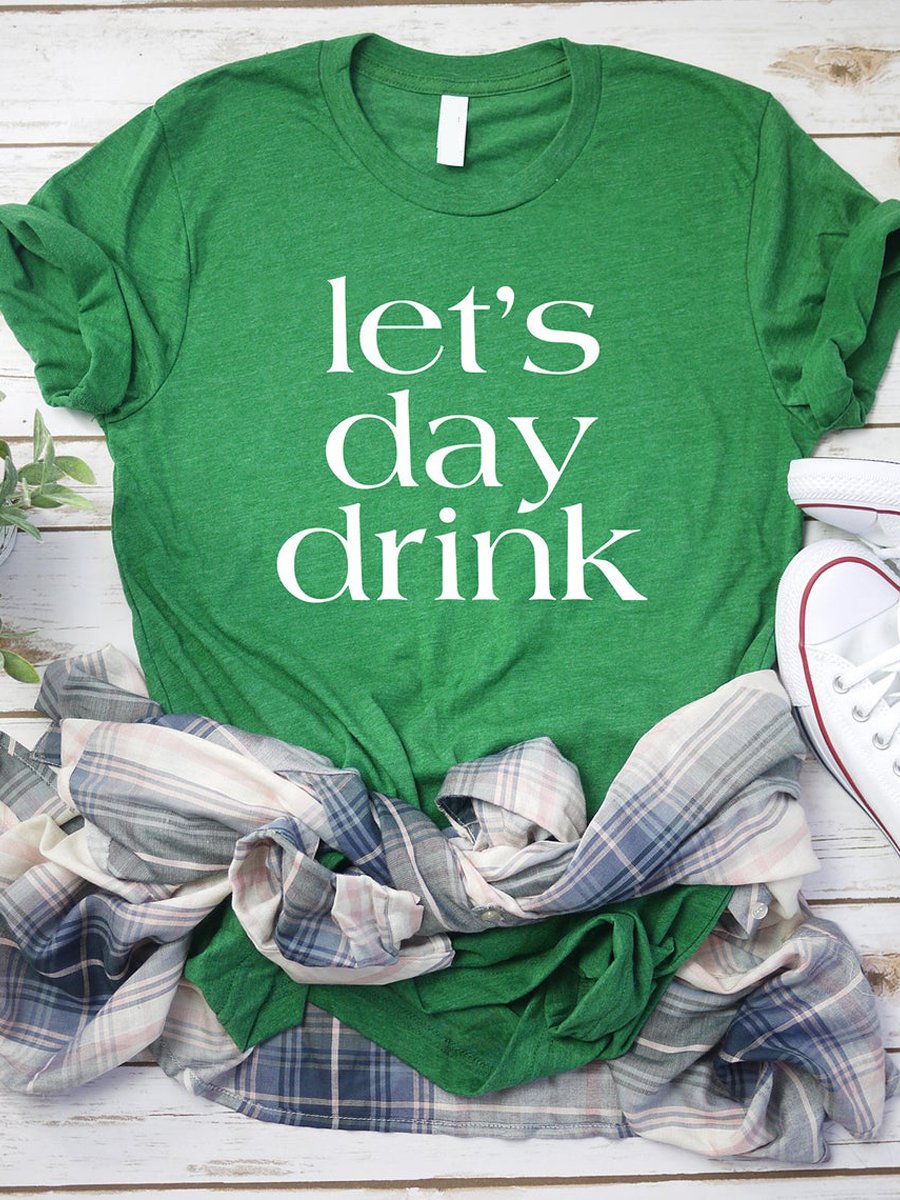 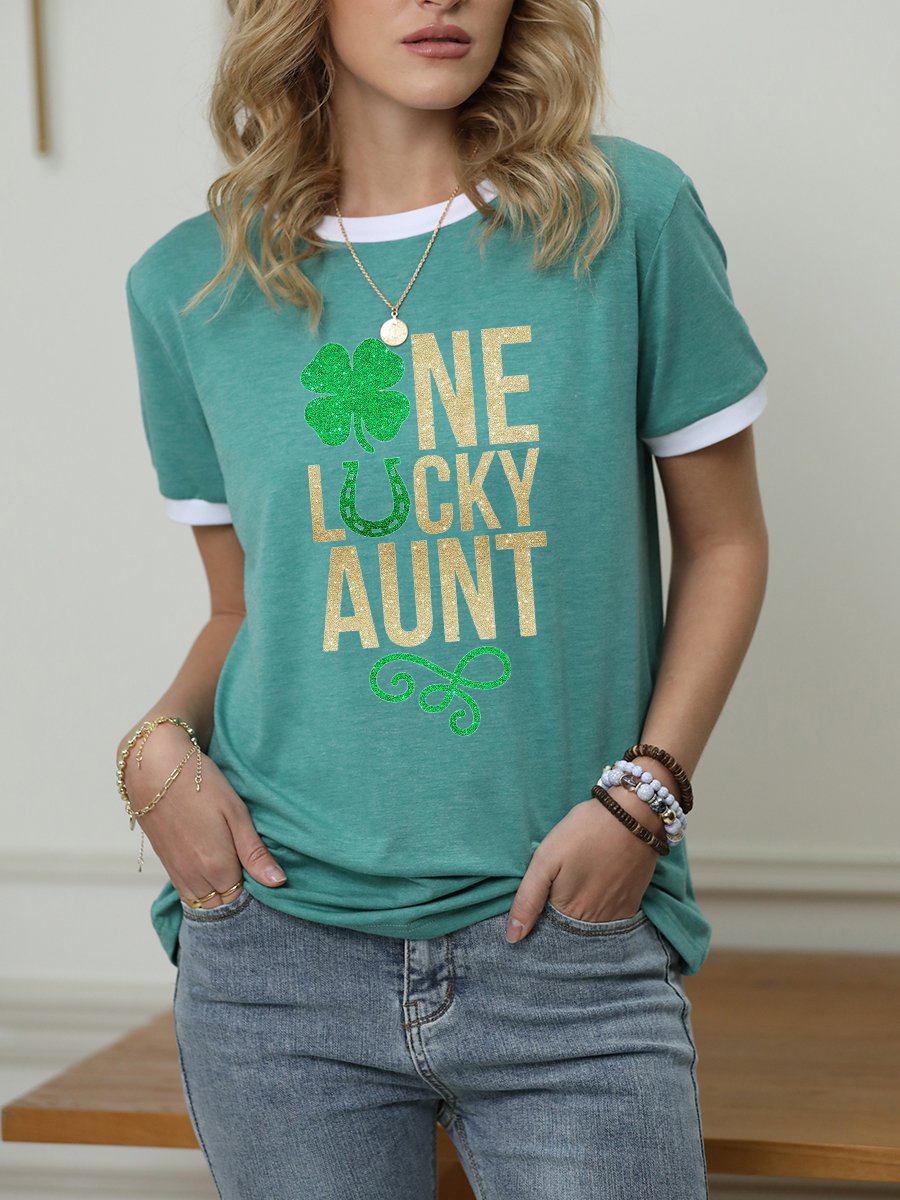 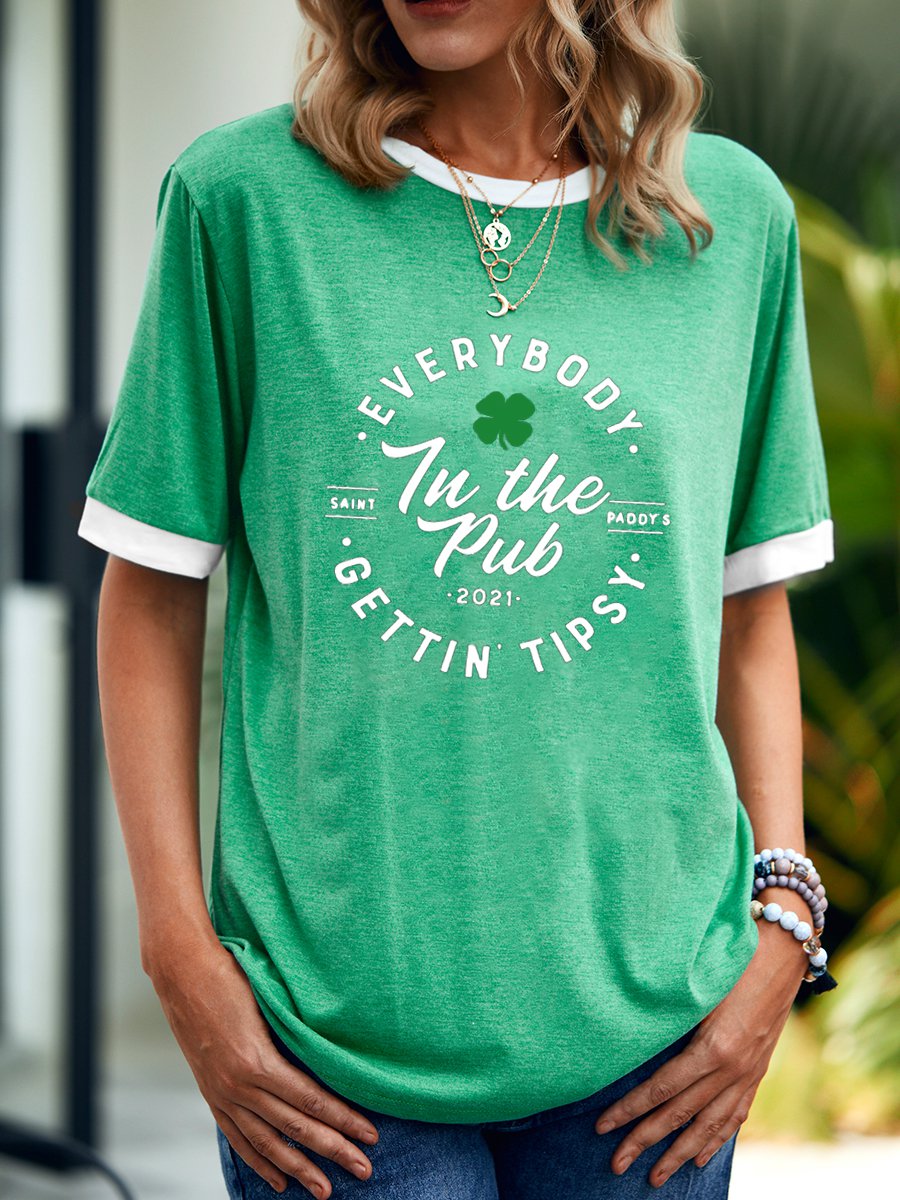 Also known as the "seamy" by the Celts, the shamrock was a sacred plant in ancient Ireland because it symbolized the rebirth of spring. By the 17th century, the shamrock had become a symbol of Ireland's emerging nationalism. As the English began to seize Irish lands and enacted laws against the use of the Irish language and the practice of Catholicism, many Irish began to wear the shamrock as a symbol of their pride in their heritage.

Music is often associated with St. Patrick's Day and Irish culture. Music has been an important part of Irish life since the time of the ancient Celts. The Celts had an oral culture where religion, legends, and history were passed down from generation to generation by way of stories and songs.

Traditional Irish bands like The Chieftains, The Clancy Brothers, and Tommy Makem are becoming increasingly popular around the world. Their music is made with instruments that have been used for centuries, including the fiddle, the uilleann pipes (an elaborate bagpipe), the tin whistle (a flute actually made of nickel silver, brass, or aluminum), and the bodhran (an ancient frame drum traditionally used for warfare rather than music). 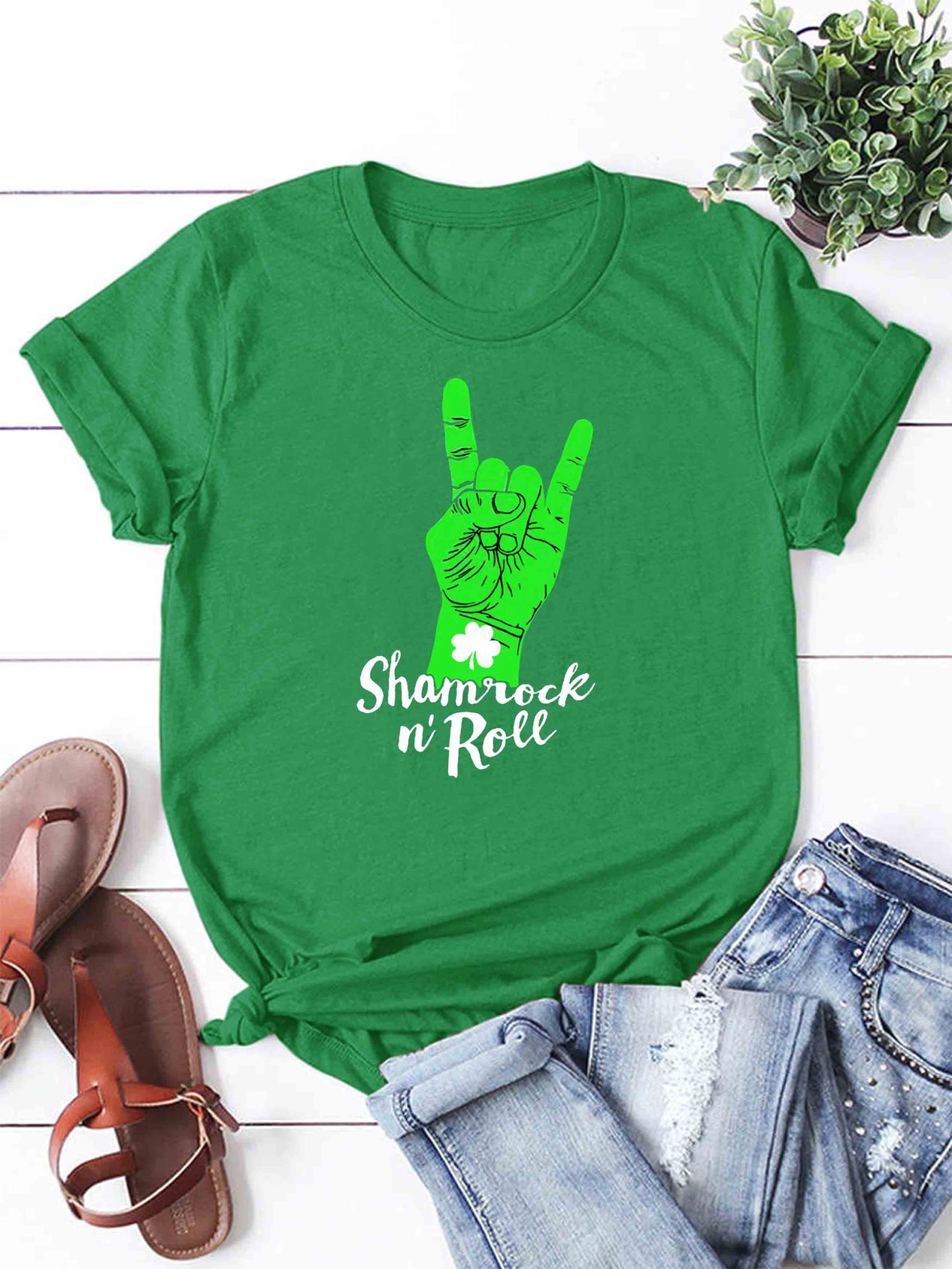 A hallmark of Irish festivals is the leprechaun. The original Irish name for these folklore characters was "lobaircin", which means "little body guy". The belief in leprechauns probably stems from the Celtic belief in fairies, small men, and women who could use their magical powers for good or evil. 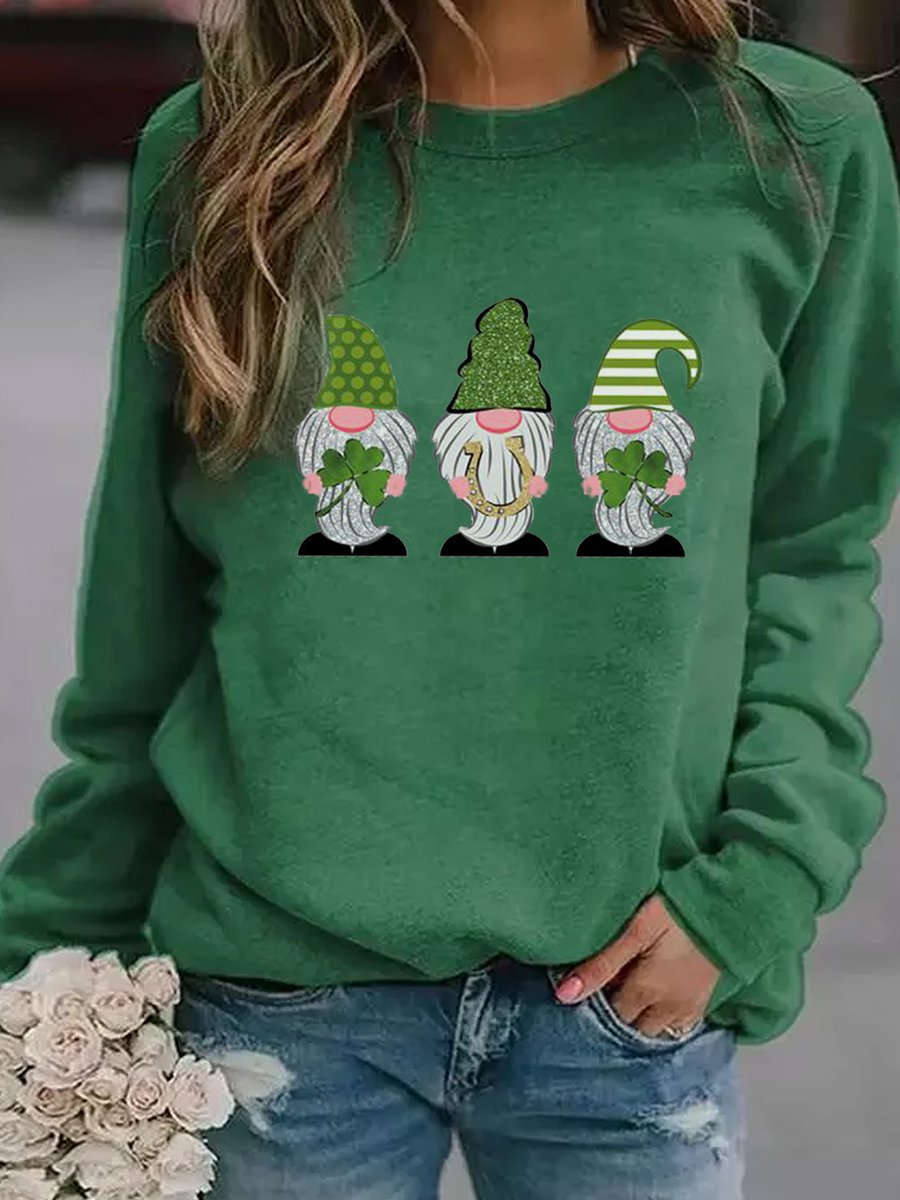 We've got more costume ideas for you, tissues to Ireland's patron saint, so click on St. Patrick's Day Special for more looks!