T-shirts are an essential part of our closet, versatile and unlimited in design. No matter what message you want to convey with your t-shirt, there is a t-shirt to match the right design style.

Band t-shirts are important at concerts, and just like sports fans, music lovers want to identify themselves as fans, especially if their favorite band is niche. Band t-shirts not only raise the profile but also serve as a peripheral to interact with fans and build a fan community.

Bob Dylan is an American singer-songwriter, author, and visual artist. He has been a part of pop culture for more than 50 years. His most famous work dates back to the 1960s when songs such as "Blowin' in the Wind" and "As Time Goes By" became anthems of the civil rights and anti-war movements. In 2008, the Pulitzer Prize committee awarded him a special prize for "his profound influence on popular music and American culture, marked by extraordinary lyrical works of poetic power." In 2016, Dylan was awarded the Nobel Prize for Literature for "creating new forms of poetic expression in the great American song tradition. " and was awarded the Nobel Prize in Literature. 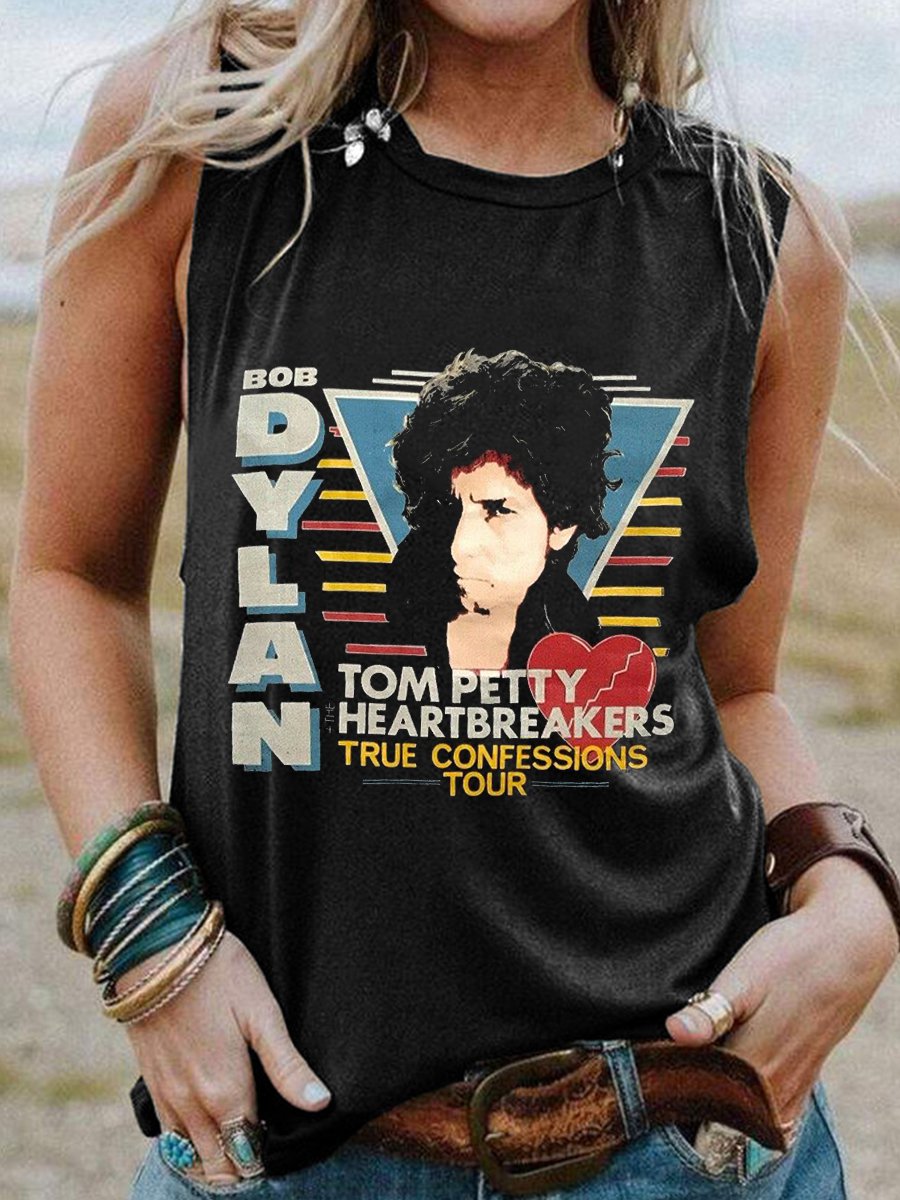 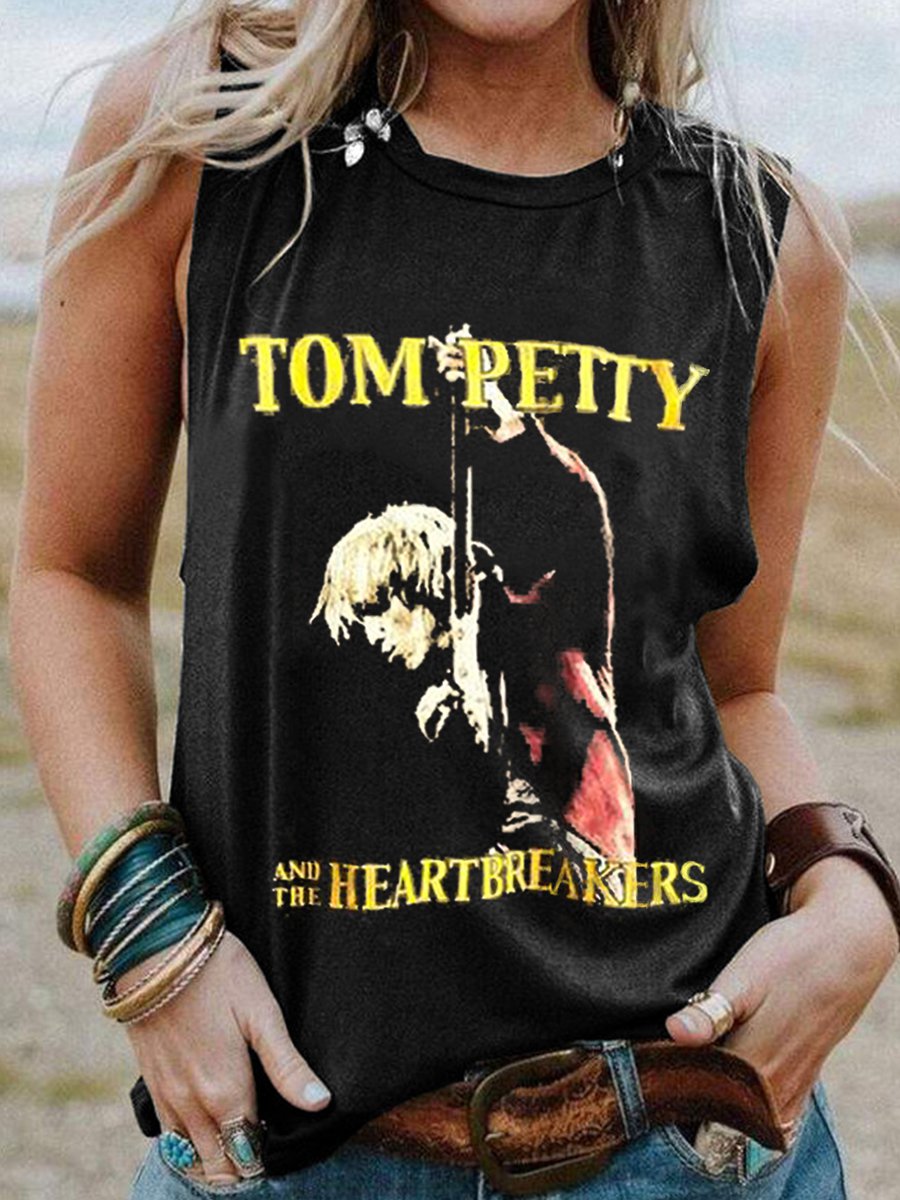 MÖTLEYCRÜE is the most notorious rock band in the world. Vince Neil, Mick Mars, Nikki Sixx, and Tommy Lee laid the groundwork for a unique career in the 80s with their twisted music, various choruses, stadium-sized improvisations, punk rock and melodic power, and their songwriting. The endless reputation represents an excess never before seen in modern music. 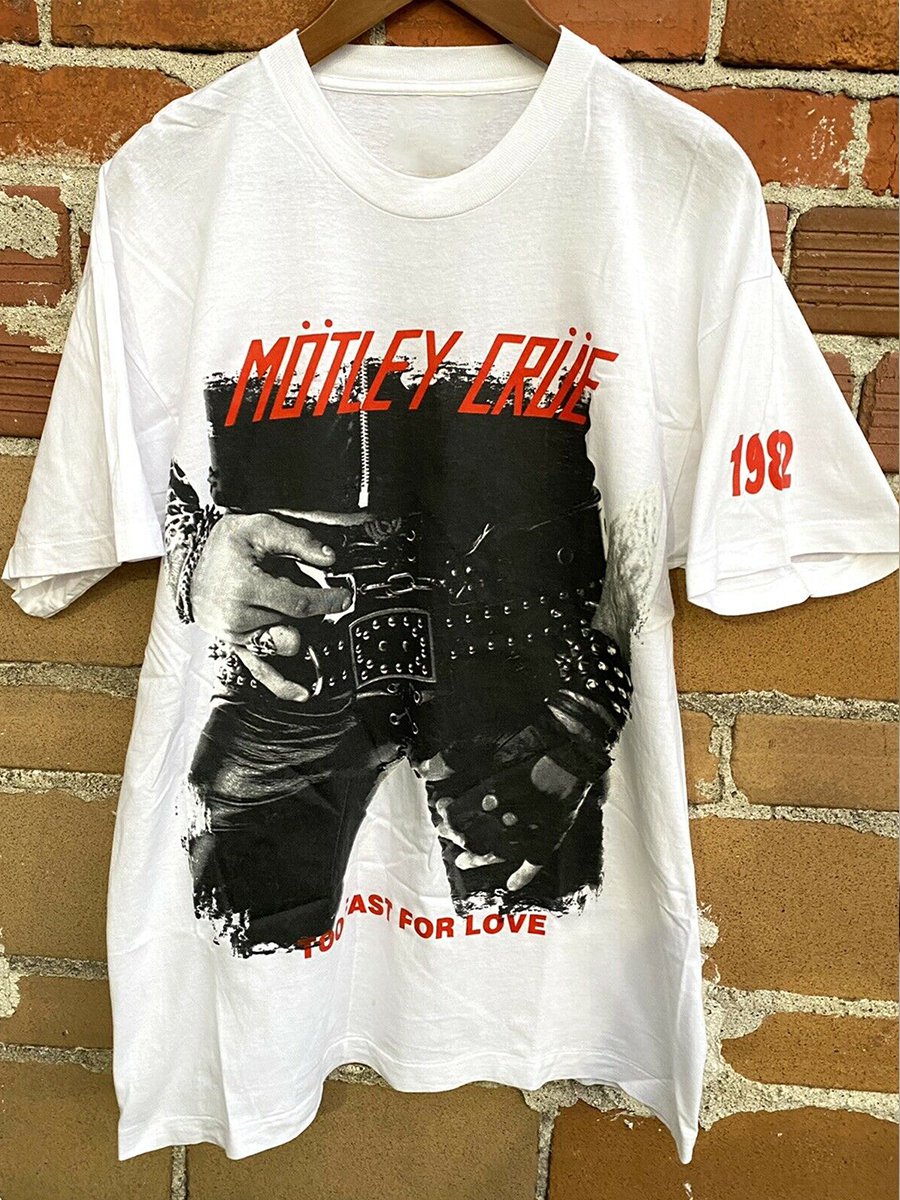 Nirvana is an American rock band formed in 1987 in Aberdeen, Washington. the Nirvana band is characterized by a punk aesthetic, often blending pop melodies with noise. Combined with their themes of abandonment and alienation, the band became hugely popular during their short tenure. nirvana's success promoted alternative rock, and they are often referred to as the headband of Generation X. Their music has remained popular and continues to influence modern rock culture. 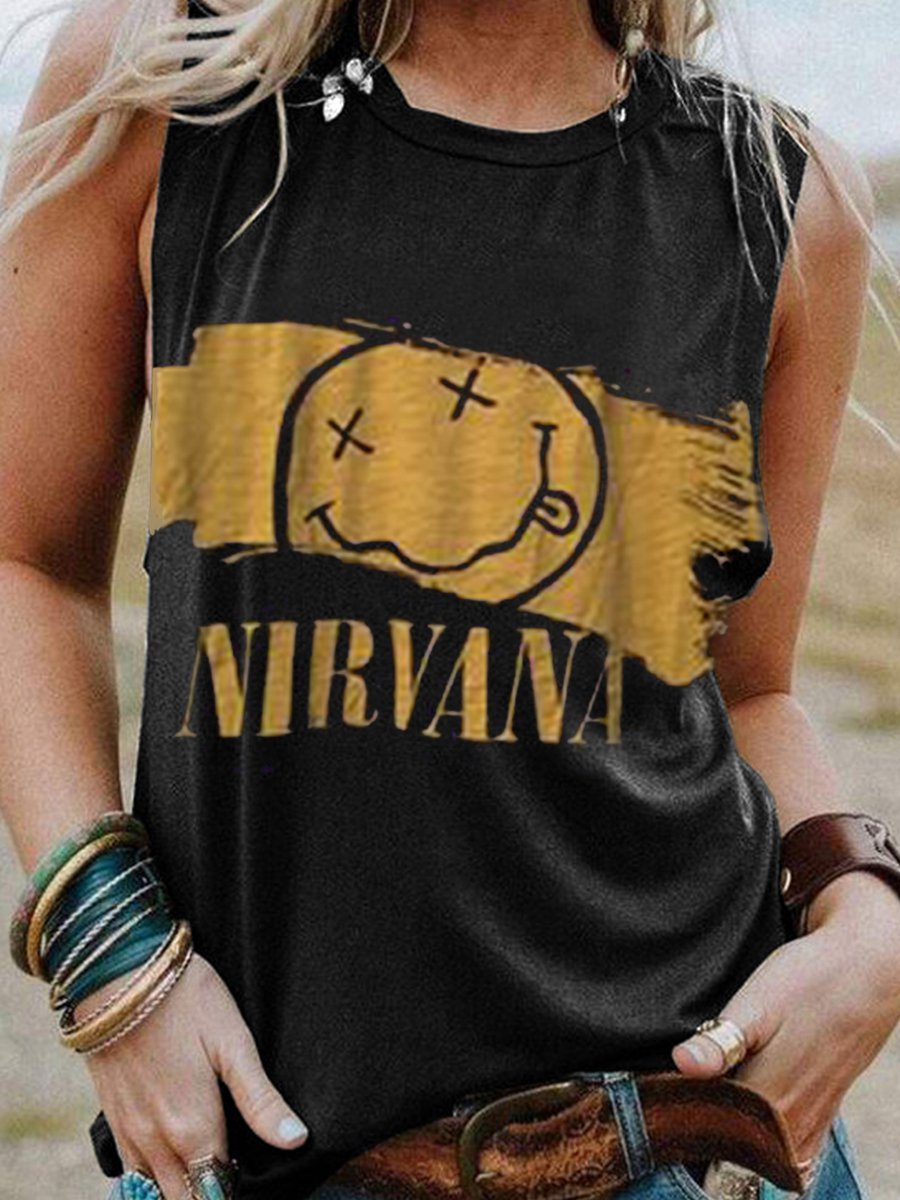 Lynyrd Skynyrd is an American rock band formed in Jacksonville, Florida. At the height of their fame in the 1970s, the band popularized the Southern rock genre with songs like "Sweet Home Alabama" and "Free Bird." In 2004, Rolling Stone magazine ranked In 2004, Rolling Stone magazine ranked Lynyrd Skynyrd #95 on its list of "The 100 Greatest Artists of All Time". Lynyrd Skynyrd was inducted into the Rock and Roll Hall of Fame on March 13, 2006. To date, the band has sold over 28 million records in the United States. 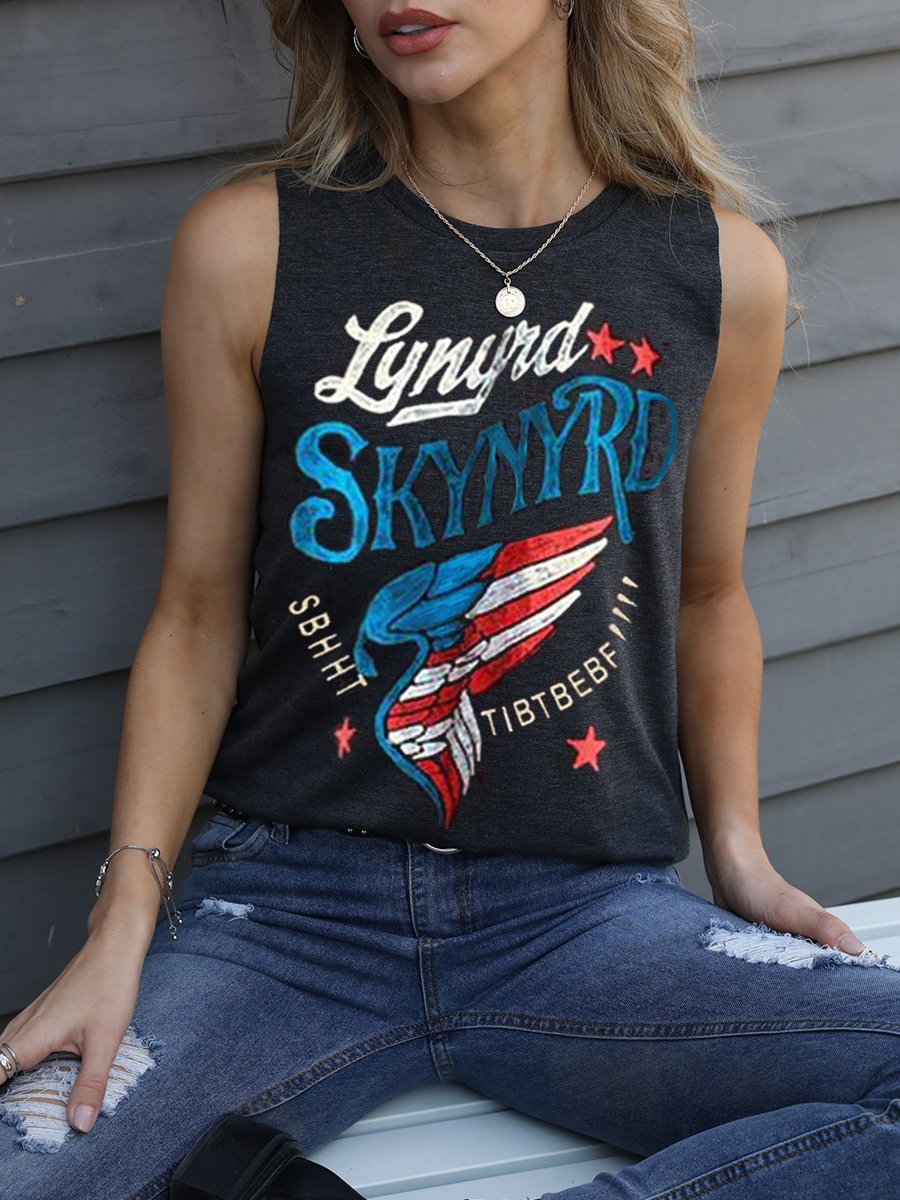 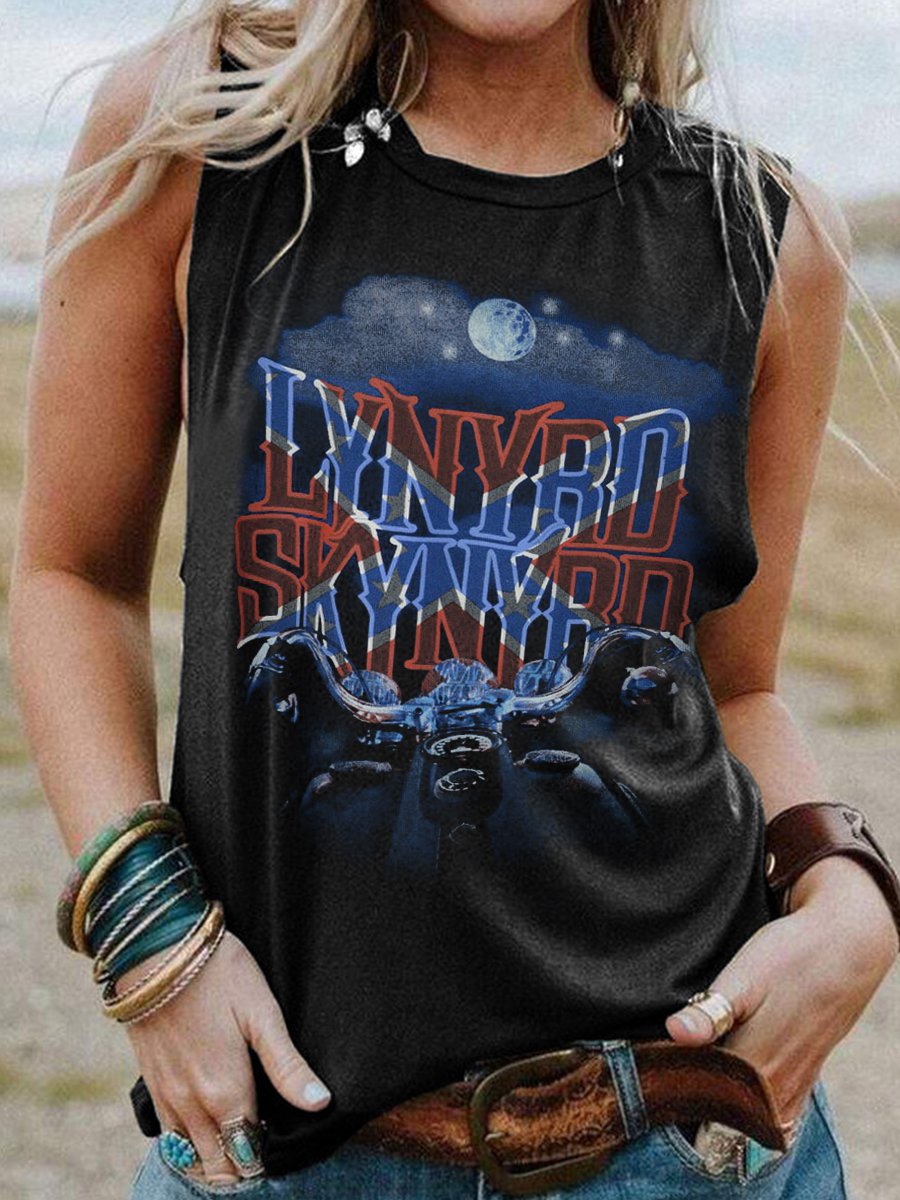 Kiss band is Known for its members' face paint and stage costumes, it gained notoriety in the mid-1970s for its shocking live shows, which included breath breathing, spitting blood, playing guitar, shooting rockets, levitating drum kits, and pyrotechnics. The members of the team played the roles of comic book-style characters with their own makeup and costumes: Starboy (Stanley), Demon (Simmons), Spaceman or Space Ace (Frehley), and Catman (Chris). Kiss is considered one of the most influential bands of all time and one of the best-selling bands of all time. 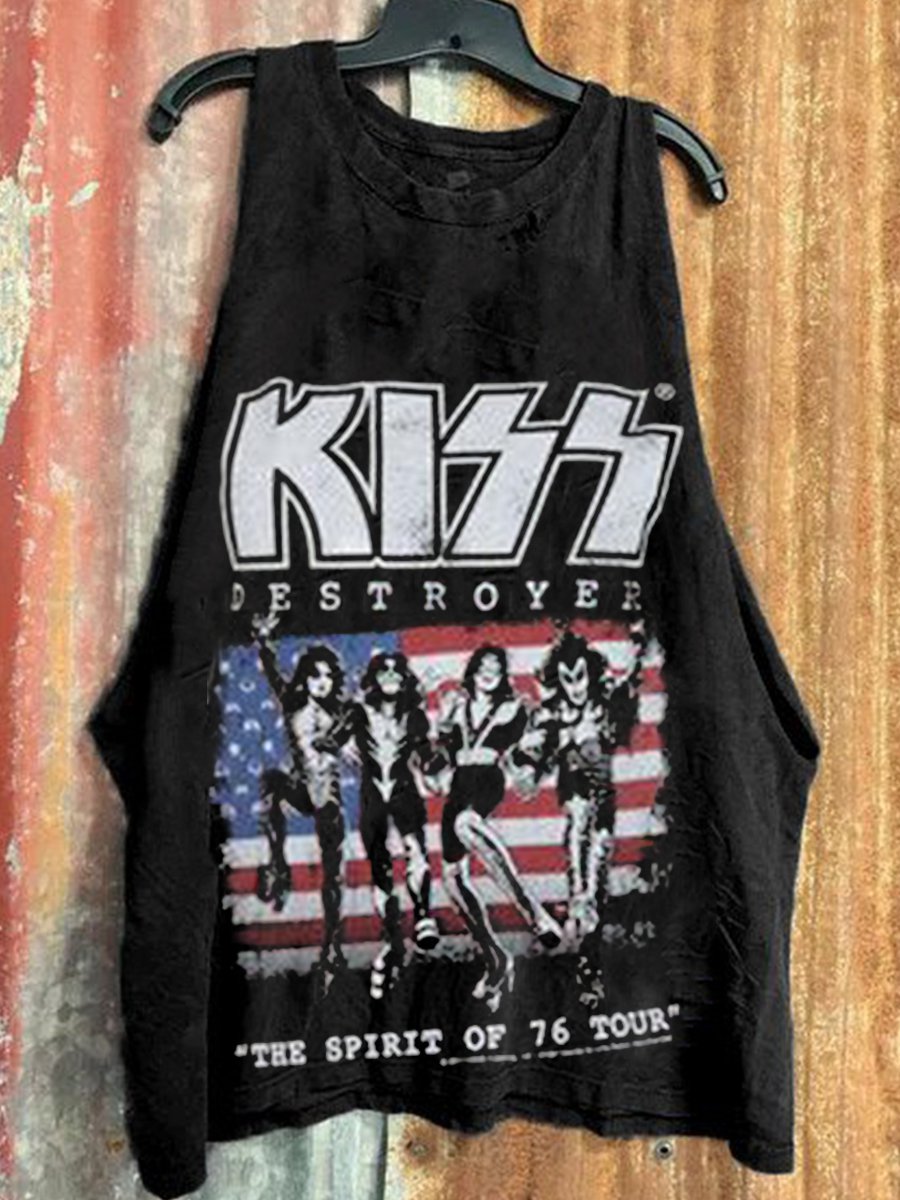 Bon Jovi is an American rock band formed in 1983 in Seville, N.J. Bon Jovi's musical style is often described as glam metal, hard rock, arena rock, and pop-rock. Shortly after the release of "Have a Nice Day", the band began preparations for a new worldwide "Have a Nice Day" tour in 2005-2006. The tour brought the band to numerous stages and stadiums around the world. The tour was a huge commercial success. 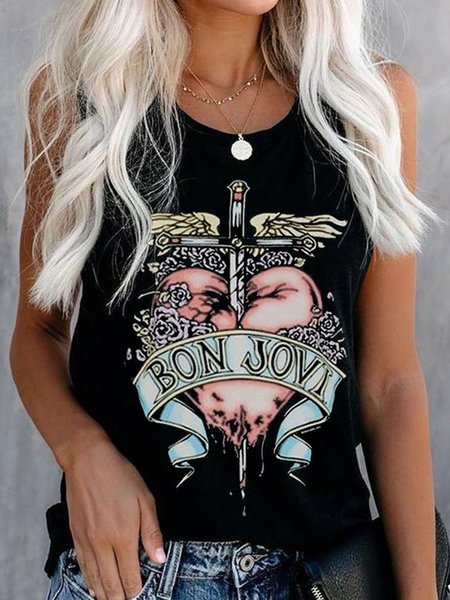 Your favorite t-shirt is like your favorite song - you go back to it over and over again and it never gets old.